Unite leader says a tax on wealth, not just income, is the only way to reduce inequality
06 November 2017
Pat Rafferty argues that Leonard proposals on wealth tax vital for ‘Real Change’

On the 2nd of November the Scottish government put forward its plans on varying income tax in Scotland. The First Minister laid out four different tax proposals each of which she argued were the basis for creating a “proportionate and progressive” income tax system. Unite Scotland’s recent Conference supported the principle of increasing income tax levels to raise more funds for public services and challenge the prevailing economics of austerity which make the many pay whilst the few are given tax windfalls.

But Unite Scotland regional secretary, Pat Rafferty, says income tax increases alone are not enough. He said: “The First Minister’s proposals are welcome because they open up the debate about tax, about inequality and austerity. We support a 1p across the board tax hike and a 50p rate for the rich – beyond anything the Scottish Government are proposing. But to call things by their real names it’s wealth that’s the key. The huge pensions, the property holdings, the land, the shares, the dividends, the investments, the multi-million pound yachts – that’s where the real division of wealth lies.”

He noted further that the Scottish Government’s own study on “Wealth and Assets 2012-2016 ” published this year showed what he calls “Eye watering statistics on wealth inequality in Scotland – Scotland has inequality indexes greater than Africa’s Burkino Faso.”

Unite Scotland supports the manifesto for Real Change which was issued by Richard Leonard MSP at the beginning of his bid for the leadership of the Labour Party in Scotland. Leonard proposes a windfall wealth tax on the wealthiest 10% in Scotland which would raise £3.7bn.

Pat Rafferty says: “Richard seems to be one of the few politicians to face up to the stark, unacceptable reality of rich and poor in Scotland, and indeed in the UK. Like him, Unite is for a once in a generation discussion about tax to prepare the way for a generational change in tax – on income and on wealth” 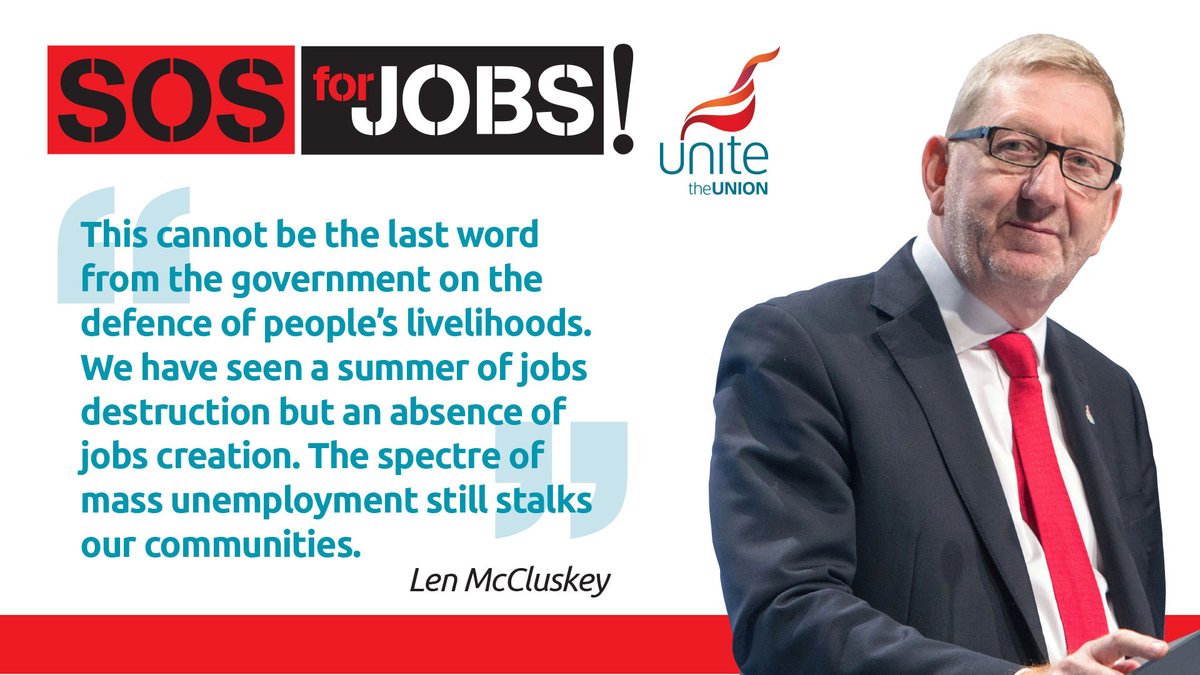 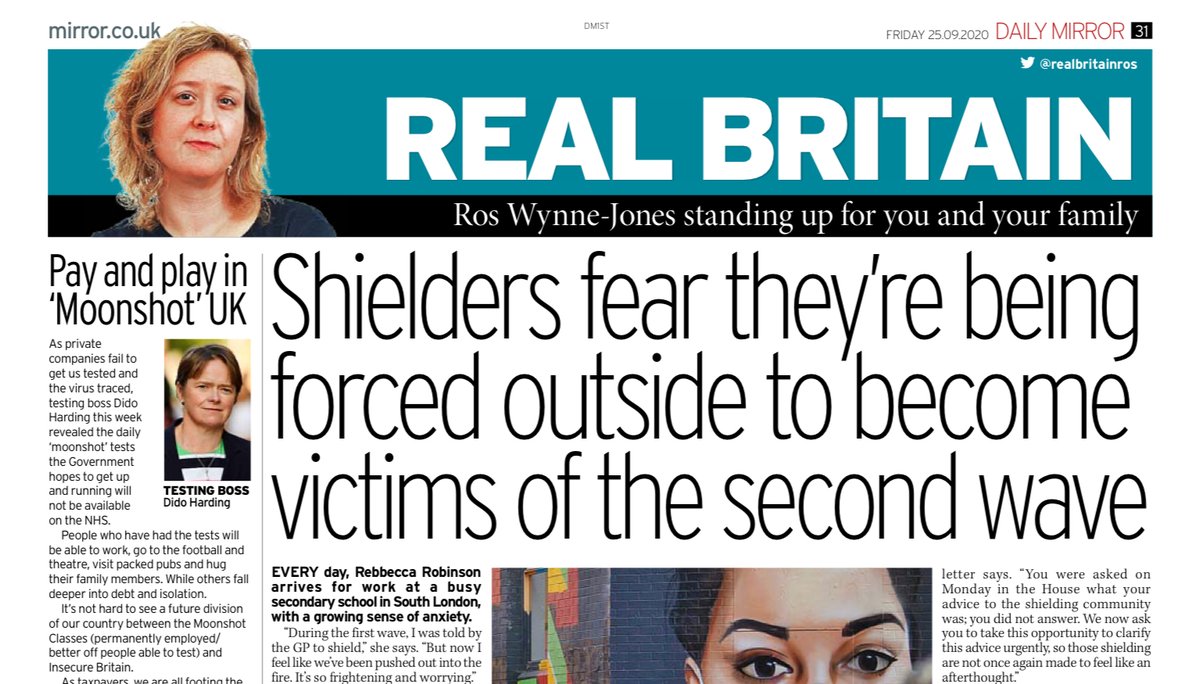