The aims of Unite’s political strategy are clear.

For too long we have had a democratic deficit in Parliament with the green benches in the Commons unrepresentative of those they govern.

Labour has far fewer working class MPs than ever before and Unite’s aim of ‘Winning Labour for working people’ is about redressing the democratic deficit and encouraging trade unionists who share our trade union and working class values of unity and solidarity to become MPs.

Unite knows that many ordinary people don’t have the confidence to stand for public office, yet they have a wealth of experience to offer in terms of representing people and campaigning to change our society. Unite therefore developed the Future Candidate Programme to address the democratic deficit and to level the playing field for all those who would like to stand for public office.

One of the major reasons people give for not running for public office is a fear of public speaking and the Programme tackles this by training members in the skills to build confidence. This includes:

What they say - candidates who have had political training with Unite

"It was my trade union Unite who first encouraged me to become an MP. They have supported and cheered me on right from the start, helping me to navigate the difficult and often confusing path to becoming a candidate, providing me with the support to make the best of my own strengths and also providing friendship, which in politics is a rarity these days."
Rebecca Long-Bailey, Labour MP for Salford and Eccles "Coming from a long line of trade unionists, my grandmother was a union rep in the shipyard and my father was on the trades council, it was obvious to me that working with trade unions representing working people was the only way to go about making political change happen. I'm proud to be a member of Unite and valued the support the union gave me when I decided to stand for Parliament."
Cat Smith, Labour MP for Lancaster and Fleetwood "It is an honour to be a Unite member in Parliament. As a life-long trade unionist, the backing of the union through a team of people who share my values was so supportive during the selection. Since being elected I have taken these values into Westminster and have continued to speak up on the issues that impact workers in my constituency and across the country from job security and productivity to opposing the Trade Union Bill."
Rachael Maskell, Labour MP for York Central "I am a life long trade unionist and a proud member of Unite. Unite Future Candidate's Programme is far-reaching in its scope and it gave credence to my work life experiences ultimately giving me confidence to stand as a MP."
Kate Osamor, Labour MP for Edmonton “My trade union, Unite, has been incredibly supportive and its Future Candidate’s Programme was incredibly useful, informative, and helped develop the skills needed to be an effective candidate. It was also great to get to know like minded members of the Labour Movement and re-energised my desire to put my name forward for elected office.”
Councillor Rishi Shori, Leader of Bury council 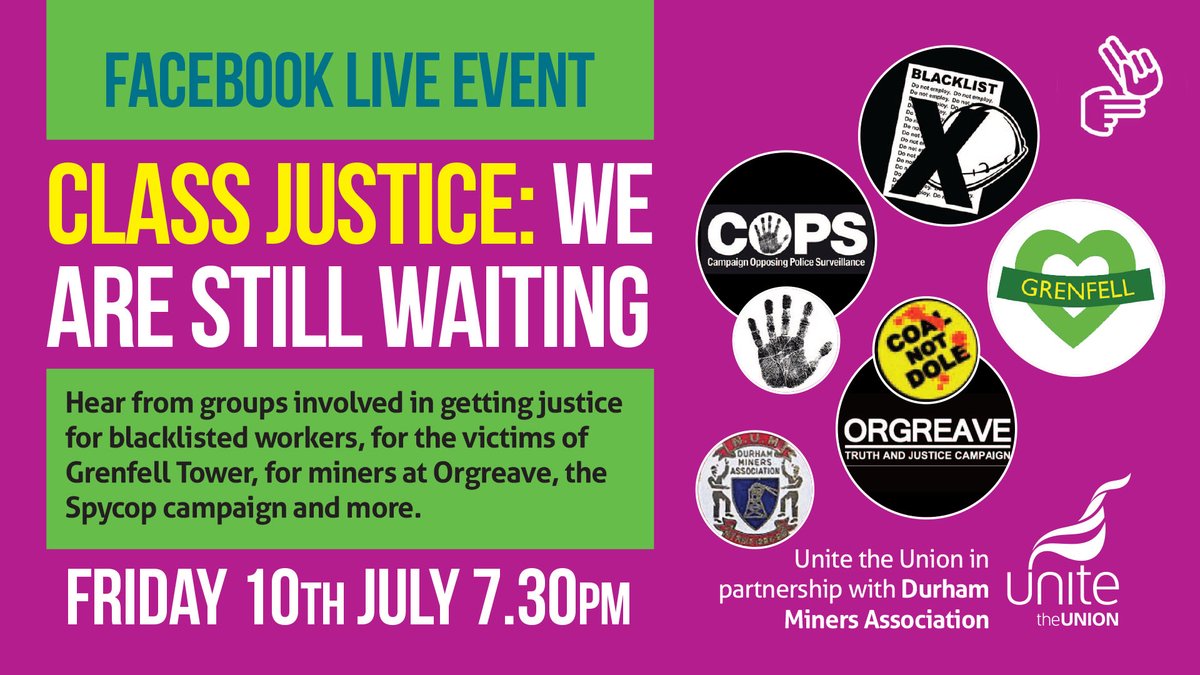