The announcement that all London buses have been fitted with a much safer air conditioning system, is a major victory for Unite, which represents over 20,000 London bus workers, which has been calling for the measure to be introduced since the beginning of the year.

All London buses have had changes made to their air conditioning systems so that the air entering the driver’s sealed cab comes directly from the outside and does not pass through the passenger area of the bus. The change will greatly reduce the risk of driver’s being exposed to the Covid-19 virus while driving.

Unite first raised concerns about the air conditioning system on buses in February to Transport for London (TfL) and bus operators, before the initial national lockdown. Following continued lobbying from Unite the air conditioning was turned off in cabs. The publication of the University College of London report on the exposure of bus drivers to Covid-19, also recommended changes to the air conditioning.

The installation of the new air conditioning system was initially due to be completed on all buses in January but has been completed ahead of schedule.

Unite lead officer for London buses John Murphy said: “This is a major victory in Unite’s continuing campaign to improve the safety of London buses during the pandemic.

“While this was a positive development, Unite will not rest on its laurels and is continuously ensuring that drivers’ safety is maintained and improved throughout the second wave of the pandemic.

“London bus drivers have continued to work throughout the pandemic and have kept London moving, with too many paying a tragic price, it is incumbent on everyone involved with buses that no stone is left unturned in ensuring their safety.”

Bus drivers and drivers in London in particular have been greatly affected by the Covid-19 with 30 drivers having tragically died of the disease during the pandemic.

Breaking News! We’ve called off the first three days of the BA cargo workers strike, due to start today, to help ensure that a final resolution agreeable to all parties can be reached in the coming days. twitter.com/alanjonespa/st… 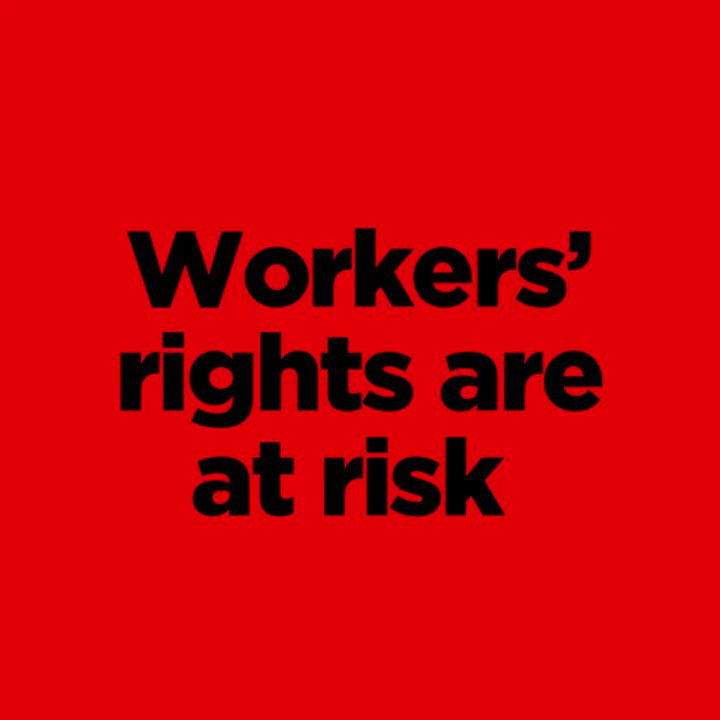 The Tories are chosing this time of fear and crisis to 'review' the rights of working people. Don't let them take a wrecking ball to your pay and living standards. Write to your MP. Tell them how longer hours mean lower pay and disrupted family life. unitetheunion.org/campaigns/dont… pic.twitter.com/1dJGysP4pb

"I’ve dedicated my life to the company because it has always looked after me and my family. But now I just feel really let down." Read more from loyal BA cargo workers on why they are on strike 👇🏽 #BACargoStrike #FireAndRehire unitelive.org/we-refuse-to-b…