Ministers are at ‘sixes and sevens’ over London transport advice and funding, says Unite

The government was accused today (Thursday 21 May) of being at ‘sixes and sevens’ over its London transport policy and plans to get commuters back to work by Unite, Britain and Ireland’s largest union.

Unite said that the £1.6bn government bailout - a combination of grant and loans -  for Transport for London (TfL), after the dramatic slump in passenger numbers, had too onerous conditions attached to it, such as the reintroduction of congestion charges from Monday (18 May) - and that the funding was only for four months.

Unite, which represents 20,000 bus workers in the capital where more than 30 have died from Covid-19, said that London’s mayor Sadiq Khan had actively engaged in making buses safer for its members and passengers.

It contrasted Sadiq Khan’s involvement with that of Boris Johnson when he was London mayor (2008-2016) who never once in those eight years met with the unions over key industrial issues.

Unite London regional secretary Pete Kavanagh said: “There are two key issues here – the short term and, often contradictory, government advice to get people back to work in London and the long-term financing of the London transport system, once the pandemic is over.

“In terms of the £1.6bn bail-out, it is due to run for four months only, with very significant questions remaining about the future.

“We need a financial template as to how we go forward then to provide a sustainable, financially viable and joined-up transport system post-lockdown.

“Transport secretary Grant Shapps needs to engage realistically with all stakeholders concerned about the future of transport across Greater London, including the trade unions.

“Ministers have become adept at the ‘blame game’; first the scientists were being lined up and now it is Sadiq Khan, who is right to call for a new funding model which, in our view, must see sustained financial involvement from government in the years ahead.”

Unite is also concerned about the contradictory messages from government – on one hand, encouraging people to return to work, but at the same time, telling them to avoid public transport.

For a full return to work to happen, more trains and buses would need to run with the necessary financial underpinning. Unite said that bus passenger levels in London were 25 per cent of normal, but services were running at 85 per cent to support key workers.

If levels returned to 100 per cent, this would mean a massive ramping up of services, with a recruitment drive for staff, as there are currently shortages.

Pete Kavanagh added: “The advice from the government to the anxious travelling public is at ‘sixes and sevens’. Ministers are urging a return to work, but then saying avoid public transport, if you can.

“This is very difficult to do if you are commuting into London from across the south east and also social distancing in those circumstances would be almost impossible.

“It is no wonder people are confused by the contradictory advice.

“And it should not be forgotten that 33 bus workers in London have died from Covid-19 and we, therefore, warmly welcome TfL asking the UCL Institute of Health Equity to advise on an independent review into coronavirus infections and deaths among London’s bus workers.”

Dave Turnbull, Unite national officer for hospitality, said: "This is a welcome move for the many thousands of workers from across the globe who have been the backbone of jobs in hotels and restaurants for decades." thecaterer.com/news/migrant-w… 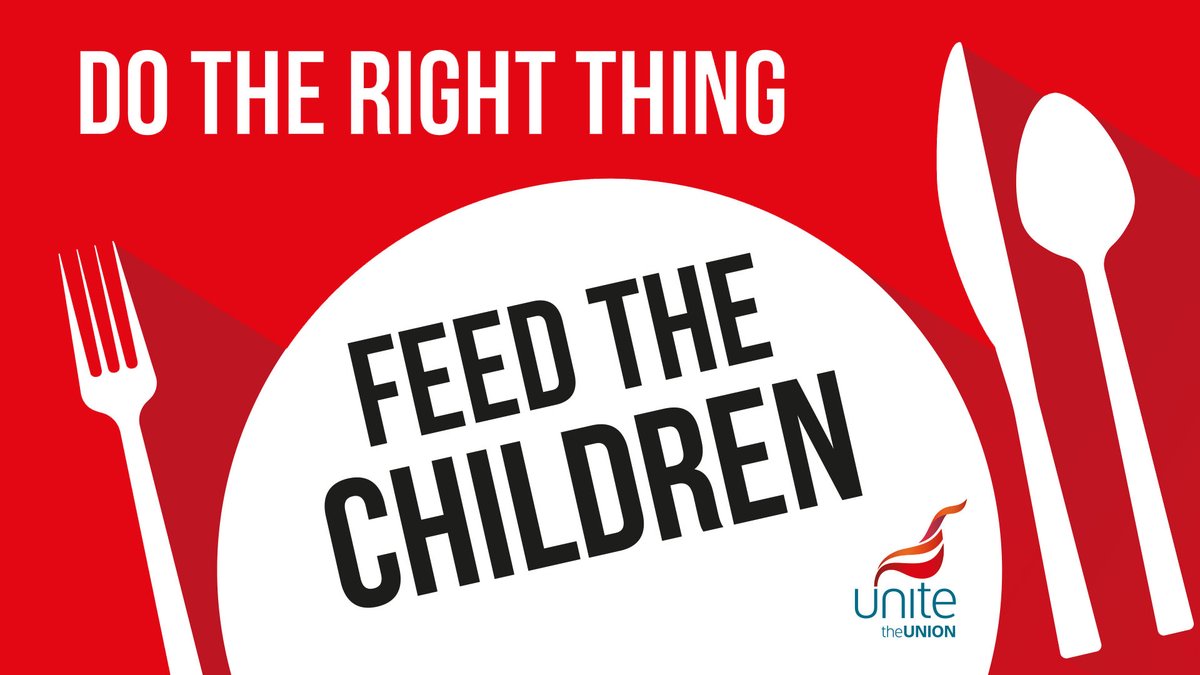 We back @MarcusRashford. So many families have been pushed into poverty because of this pandemic. @BorisJohnson, just do the right thing and put food on their tables. #EndChildFoodPoverty 📝petition.parliament.uk/petitions/5542… 📝 pic.twitter.com/Q4nK0aJ82z

Taxi drivers will launch a campaign to call for action against the proliferation of London-based #Uber vehicles in & around #Gatwick & Crawley, which are causing hardship for local drivers whose livelihoods have already been hit by the #COVID19 pandemic. unitetheunion.org/news-events/ne…

Boris Johnson's claim that Transport for London (TfL) was 'effectively bankrupt' even before the Covid crisis is a lie. Please read and share this: bbc.co.uk/news/uk-englan… #ProtectOurTransport #HandsOffTfL

Strike over ‘secret agenda’ to shut Barnoldswick, home of Rolls-Royce jet engine Unite's @Quinny_EFC: "The workforce and the local community will not allow Rolls-Royce to destroy the viability of the site without a huge fight." #BattleforBarnoldswick thetimes.co.uk/article/strike…