Hundreds of student workers, on precarious contracts, employed by Sheffield Students' Union are calling on management to urgently address its sick pay policy and the use of zero hours.

Health warnings linked to Coronavirus (COVID 19) have prompted the workers’ union Unite to step up its call to management to introduce sick pay entitlements for casual staff in line with full time staff, and end poor employment practices.

A large number of the 600 casual workers earn below £118 a week meaning they do not qualify for statutory sick pay (see notes to editors).

Unite is calling on management to:

Unite regional officer Harriet Eisner said: "Unite has raised the issue of sick pay, low pay and zero hours with management. Talks on these issues have been constructive but the current policy so far remains unchanged and unfit for the current health crisis.

“We hope management will introduce a good sick pay policy for hundreds of casual staff at Sheffield Students' Union as a matter of urgency. All other staff are entitled to a good sick pay scheme, guaranteed hours and a real living wage.

“The changes we are asking for will cost significantly less than the University vice chancellor’s annual salary, and would significantly improve the lives of hundreds of people."

Unite representative at Sheffield Student’s Union Josh Berlyne said: “We’ve spoken to numerous workers who’ve come into work sick because they can’t afford to miss out on a day’s pay. The combination of low pay, a student loan, and high rent forces casual staff into poor quality housing. Being close to maxing out your overdraft is, for many, normal.”

The government has announced that statutory sick pay will be available to workers staying at home with possible coronavirus infections from the first day of illness under emergency legislation to halt the spread of Covid 19.

Two million workers still don't earn enough to qualify for statutory sick pay. They can't afford not to work. And statutory sick pay still isn't enough to live on. Sheffield Students’ Union only offers Statutory Sick Pay (SSP) to casual staff, because the law requires it to do so. However, a large number of staff cannot even access this, because to qualify for SSP, you must earn an average of at least £118 per week. 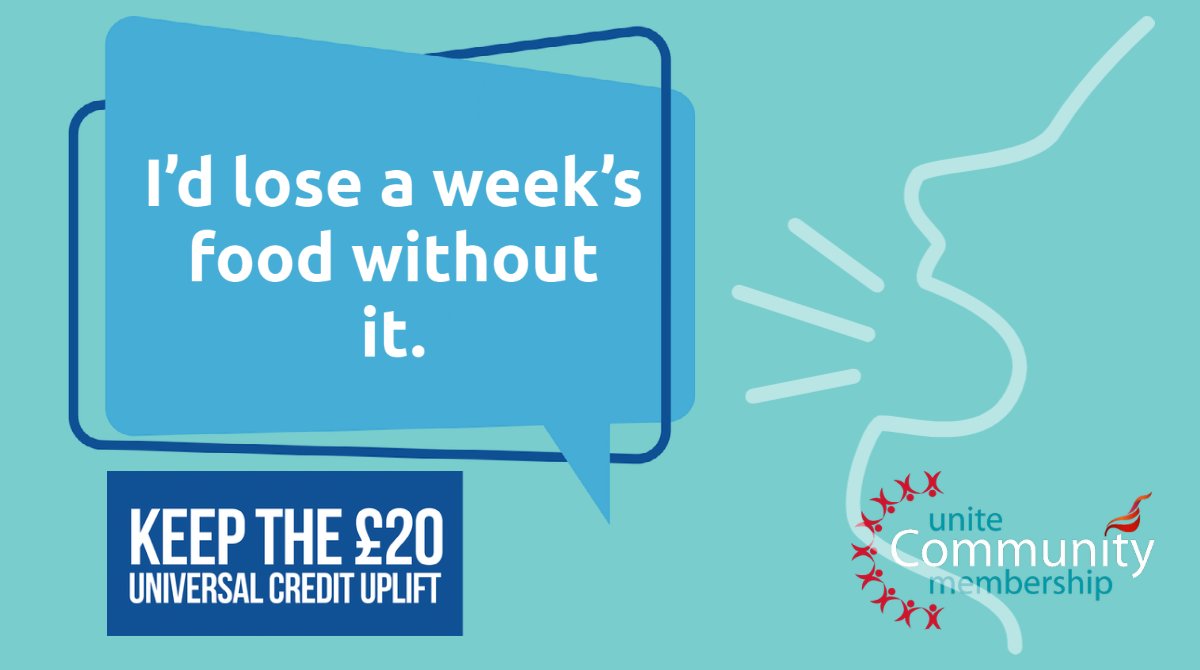