Report on robots in the public sector forgets about the humans

Unite, Britain and Ireland’s biggest union, has criticised a new report on the ethics of artificial intelligence (AI) in public services for failing to discuss the real threat to public sector jobs.

A Unite analysis of the threat of automation on jobs has found that health and local authorities are at high risk of automation. A report by Frey and Osborne in 2015 estimated that 35 per cent of UK jobs could be lost to automation.

The new report entitled Artificial Intelligence and Public Standards led by Lord Evans of Weardale brings into focus how artificial intelligence will change the provision of public services but does not address the threat the technology poses to jobs.

“Unite is developing a political and industrial strategy to build a future that works. New technology is going to generate a lot of opportunities but there are also threats. We will fight to make sure the benefits are shared and used to do things that help public sector workers and their families, such as reducing working time without loss of pay." 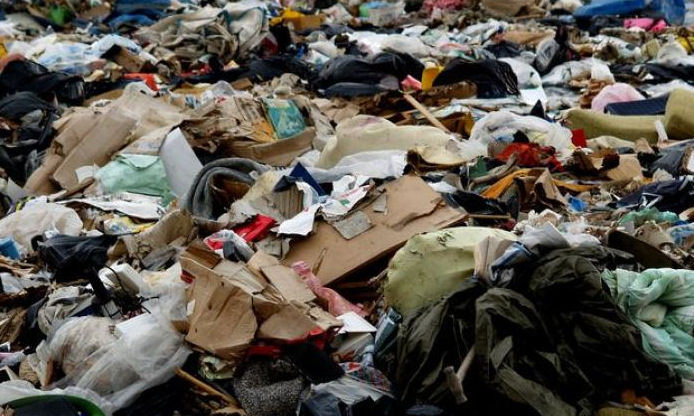