Lloyds Banking Group (LBG) has today (Wednesday 26 February) informed its workforce across the UK that the equivalent of 780 full time staff will lose their jobs in the latest round of job losses at the bank.

The news that a substantial number of employees from the bank branch network have been told that they are being made redundant from LBG between June and October 2020 is deeply alarming.

Scott Doyle, Unite LBG committee chair, said: “The decision by Lloyds Banking Group to cut the equivalent of 780 staff from its branches is yet more evidence of the bank’s profits over people culture.

“The Bank of Scotland, Lloyds and Halifax branches hit by the extensive staff cuts today will have sent shockwaves through the communities which are at present served by highly experienced bank staff.

“Unite accepts that banking models constantly change and update but this doesn’t need to equate to walking away from community banking and the public who have been loyal to the bank.

“Unite has pressed LBG to reconsider these job cuts and ensure that the bank remains rooted in the communities on which they depend for their long-term sustainability. There is no doubt that customers need experienced and highly committed banking staff in their communities and not just at the end of the phone or via an app.”

Unite is Britain and Ireland’s largest trade union with members working across all sectors of the economy. The general secretary is Len McCluskey.

Amazing initiative by Unite members at @BromptonBicycle who are raising funds and building bikes to support NHS staff to travel for free during the #COVID19 pandemic. Please support them! #WheelsForHeroes crowdfunder.co.uk/wheelsforheroes 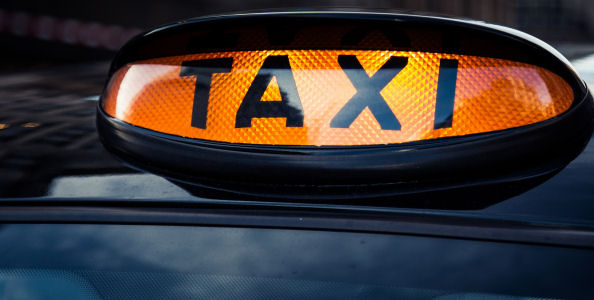