The threat that the Sue Ryder hospices could close is just the ‘tip of the iceberg’ of the funding crisis that Britain’s charities and voluntary organisations face because of the coronavirus emergency, Unite, Britain and Ireland’s largest union, said today (Tuesday 7 April).

Unite renewed its call for an urgent financial support package from government for the not for profit sector, so that charities and voluntary organisations can play their part in the coronavirus fight  and help some of the most vulnerable in society affected by the pandemic.

The Sue Ryder charity has warned it is on the brink of closure and the country will lose its hospices as it faces a £12 million funding gap in the next three months as fundraisers withdraw and its shops are closed because of the lockdown.

Unite national officer for the community, youth and not for profit sector Siobhan Endean said: “The closure of the Sue Ryder hospices would be a national tragedy, but sadly, this is just the tip of the iceberg as charities face an unprecedented funding threat that could see the demise of many more charities.

“We were expecting the funding package for the sector to be announced last Friday (3 April), but it has been kicked down the road again which is completely unacceptable.

“We called for a comprehensive financial package last week – and now it is time for ministers to hit the accelerator before the UK’s charities face the biggest-ever threat to their future.

“It is a critical time for the sector and the reports that Unite is getting back from our members is that there are likely to be a whole host of these organisations in the same situation as Sue Ryder over the next couple of weeks. (For reasons of confidentiality, we are not naming those organisations Unite knows are under extreme financial pressure.)

“We urgently need Sue Ryder to access the job retention scheme to save the jobs of the highly skilled work force and keep the hospices going. At this time, the role of hospices for those in the final weeks and days of life is more vital than ever, as well as for their families.

“What the government must realise is that charities are woven into the social, caring and community fabric of Britain, painstakingly created over the last two centuries and underpinned by the selfless work of millions of volunteers.

“The UK’s charity sector leads the world in its breadth and scope – and now is the time for government to support this work with a financial package to see charities through the coronavirus emergency.”

Unite, which represents tens of thousands of not for profit workers, has joined forces with the National Council for Voluntary Organisations (NCVO) in calling for emergency funding for the sector. The NCVO has estimated that the sector could lose £4.3bn in income over the next three months.

Unite and the NCVO are making these key demands: 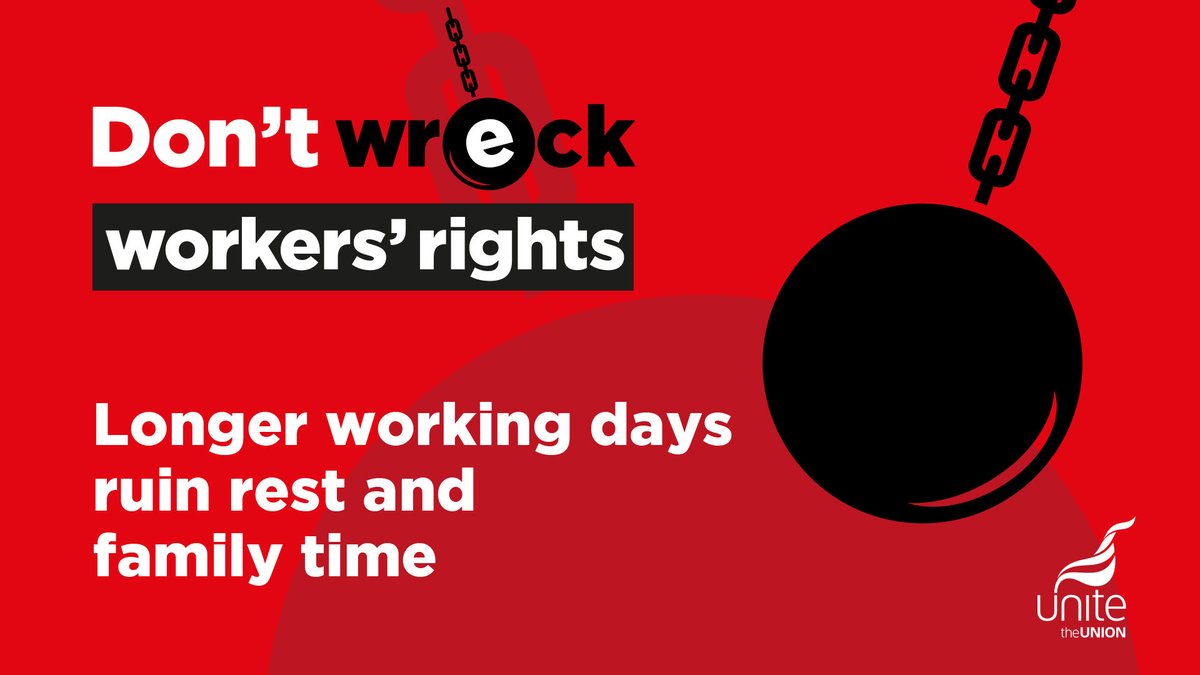