Unite the union has today (11 October) announced that its membership at the Sullom Voe Terminal have rejected proposals by EnQuest to restructure the company following a consultation.

In July, EnQuest - which owns the Sullom Voe terminal in Shetland – announced that it planned to cut its workforce by a quarter. EnQuest held a six week consultation on the reduction of 60 full time employees and 20 contractor positions. The company has also proposed the renegotiation of the existing terms and conditions of the workforce in order to be ‘commercially competitive’. EnQuest, which plans to introduce these changes by January 2020, took over the terminal in December 2017 ending BP’s association with the site.

John Clark, Unite regional industrial officer, said: "Unite members have emphatically rejected the proposed changes at Sullom Voe by EnQuest .The announcement by the company in July to reduce the workforce by a quarter and to significantly weaken the existing terms and conditions took everyone by surprise. Unite pledged to do everything we could to support the workforce following this all-out attack, which is why we have been consulting with our members through this difficult period on the next steps. The fierce opposition to EnQuest’s proposals now means that we move to the next stage in the dispute process before we reach the stage of possibly balloting for industrial action.” 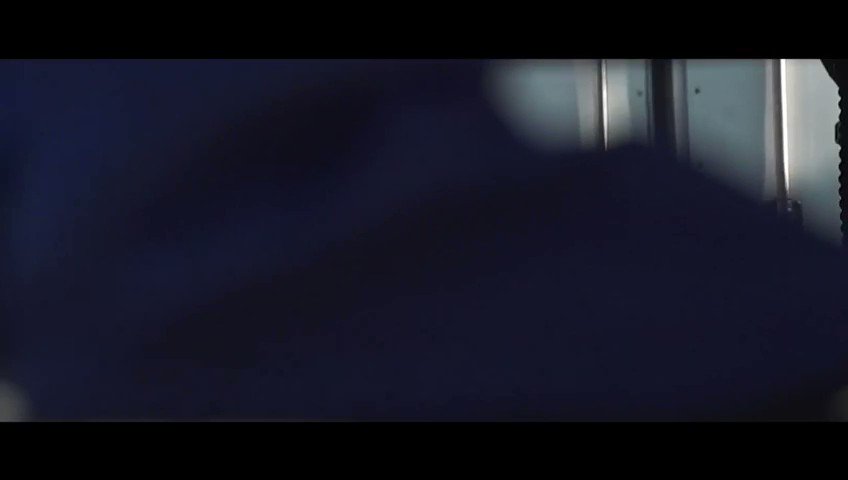 Support the workers supporting us during the pandemic. Help low-paid council workers get a decent pay rise. 2.75% is not enough #WorthMore Email your councillor: unitetheunion.org/lgemail/ pic.twitter.com/jrhatd7rGN