The country’s two leading manufacturing unions today (Thursday 10 October) accused Michael Gove of being willing to sacrifice UK manufacturing jobs and communities on the ‘altar of a no deal Brexit’.

It follows a meeting with representatives from the Unite and GMB trade unions and the cabinet minister responsible for Brexit, in which Michael Gove gave ‘zero’ assurances that ministers are working to safeguard manufacturing jobs and communities as part of the government’s Brexit strategy.

The unions, which between them represent up to 750,000 manufacturing workers across the country, said that they were ‘absolutely staggered’ by the lack of concern shown for the communities by the minister during their meeting.

Commenting Unite assistant general secretary for manufacturing Steve Turner said: “Union convenors representing hundreds of thousands of workers right across manufacturing left Michael Gove in no doubt of the catastrophic damage a no deal Brexit would do to their jobs and communities.

“There is no way that he does not understand the implications of a no deal Brexit, yet when we asked him to explicitly rule out a no deal, he had no response other than there will be a deal ‘sooner or later.’

“In other words, only after all the damage is done, after thousands of jobs have been lost and lives have been condemned to the scrapheap, will we get a deal.

“We can only conclude that this government is making a political choice and that it is prepared to sacrifice UK manufacturing and the skilled jobs, apprentices and families that it sustains on the altar of a no deal Brexit.

“We have now asked for a meeting with the prime minister to convince us otherwise and would urge the government to step back from the brink on a no deal Brexit and stop gambling with the lives of manufacturing workers.”

“Mr Gove seemed to completely miss the point that no matter how well prepared business tries to be, the damage a no deal Brexit will cause is likely to be huge.

“You can’t manage costly delays at ports when you’re operating complex, just-in-time manufacturing, you cannot make plans for perishable ingredients stuck for hours on the back of a lorry.

“We told Mr Gove the political choice to force through a damaging no deal seems more important than negotiating a good Brexit that delivers for working people and our manufacturing communities.

“We told him that our members don't think the government is even listening - it’s up to him to prove that’s wrong.” 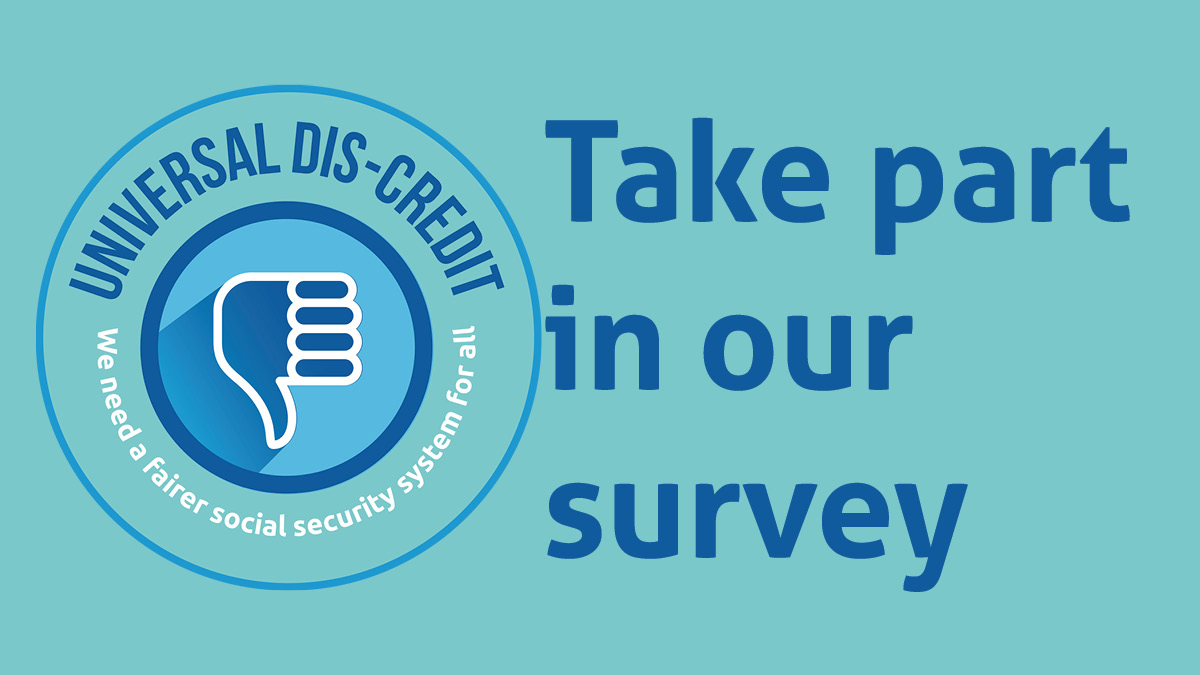