RSPCA staff, members of Unite, Britain and Ireland’s largest union, are being asked if they wish to take industrial action in a dispute over pay and new contracts.

Hundreds of workers at the Royal Society for the Prevention of Cruelty to Animals are being sent voting papers in a consultative ballot designed to test the temperature on whether to proceed to a full-scale industrial action ballot. Voting closes on Thursday 5 December.

Unite said the crux of the dispute is management’s proposals to jettison the recently negotiated incremental pay scheme with a performance pay arrangement which could exacerbate plummeting staff morale in an organisation where bullying has been endemic.

Unite said, under the proposals, staff allowances, especially standby payments, will be reduced by 50 per cent. For example, an inspector will see an annual average reduction in their salary of at least £2,000 and potentially as high as £4,000. Other front line, animal and wildlife centre staff face similar deductions.

Unite regional officer Jesika Parmer said: “Negotiations between Unite and the management over the new pay framework proposals have broken down. These plans will have serious financial implications for our members.

“The new contracts will mean that it will be easier to sack our members which is totally unacceptable - and this move is coming against a background of a culture of bullying at the RSPCA.

“The management makes a great deal of the organisation’s financial difficulties and there are currently a number of major infrastructure projects which are millions of pounds over budget.

“However, it is simply not acceptable that front line staff bear the financial pain for catastrophic mistakes made by senior project managers. According to the society’s own data, the number of senior managers has doubled since 2014 to a total of 37 and yet the debt has grown.

“Our members are now being asked in a consultative ballot if they wish to go to the next stage of a full-scale industrial action ballot. However, there is a window of opportunity for the management to row back and enter into constructive negotiations with Unite.”

Unite said the RSPCA’s own staff engagement survey this summer revealed that 31 per cent of the 1,700-strong workforce had either been bullied directly or witnessed such behaviour.

The union said that the management at the Horsham HQ was using the relatively modest operational deficit projected for 2019/2020 as an excuse to introduce these salami-slicing measures on employment conditions; especially given that income from donations is running at £140 million a year and is reinforced by healthy reserves. 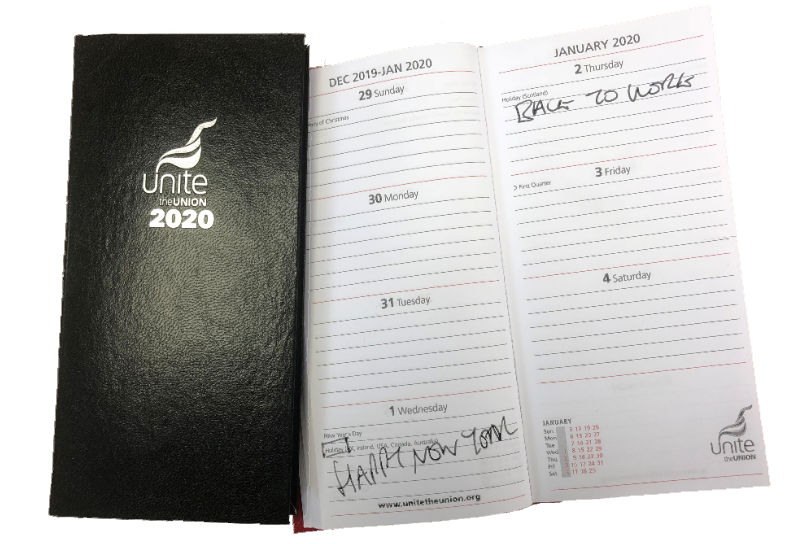 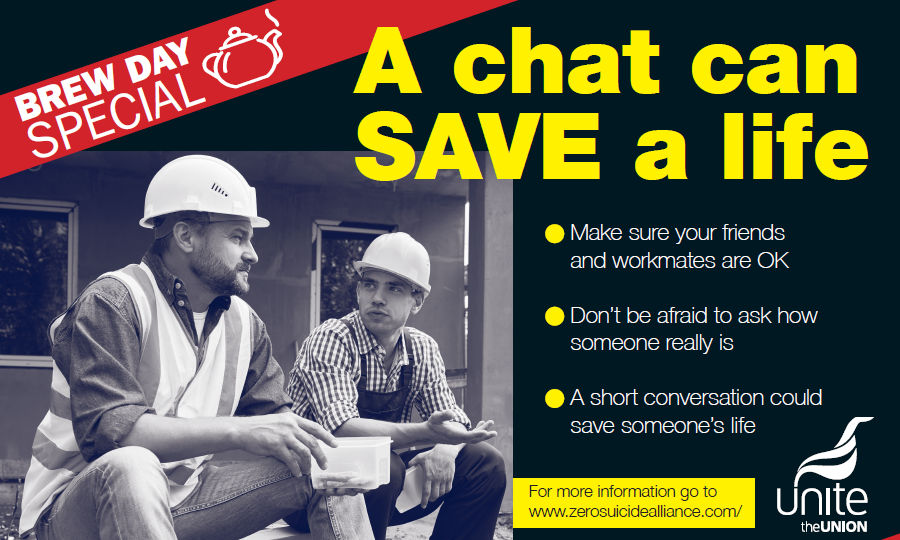 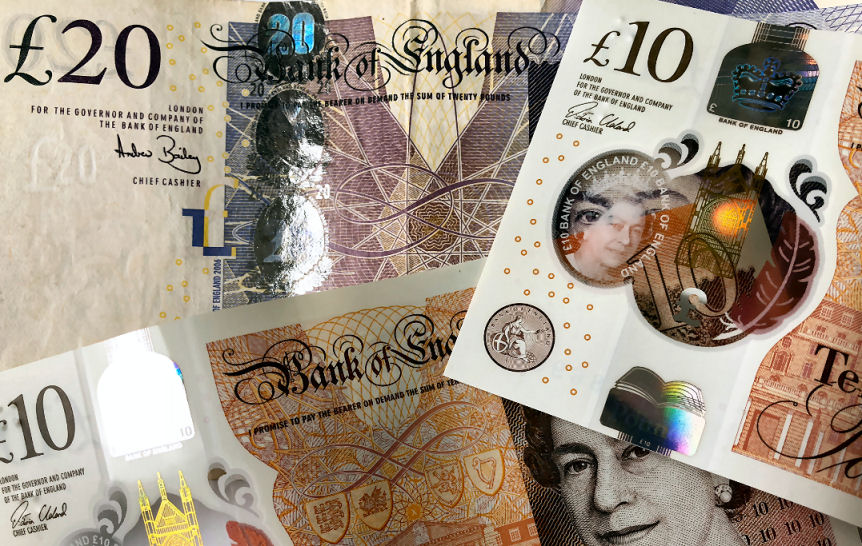