The strength of public opinion is the key that could unlock the long-running  Bradford libraries and museums’ dispute, Unite, Britain and Ireland’s largest union, said today (Wednesday 27 November), as more strikes were announced for next week.

More than 70 Unite members will stage all-out strikes at the city’s 14 library and museums on Tuesday (3 December) and Friday (6 December), as well as targeted action on Monday (2 December), Wednesday (4 December) and Thursday (5 December).

Unite regional officer Mark Martin said: “Given the overwhelming support our members have received during the course of this dispute, it is clear that public opinion is the key to resolving this – after all, Bradford residents have the votes to eject the councillors who are pushing through these flawed proposals.

“The public is strongly backing our campaign – we receive completed petition sheets every day from the public. We know that more than 100 members of the public have sent letters to their local councillors calling for the council to get back round the table and to stop cuts to the service.

“We would like to thank members of the public whose fantastic support has really buoyed up our members - people have stopped to talk to the pickets and brought warm drinks for free to the pickets. We are grateful to people for keeping up the pressure on their councillors to reach a resolution.

“However, we are still deeply disappointed at the stubborn refusal of the council bosses to agree to a pause in the cuts’ process and their continual refusal to enter into constructive negotiations.”

The industrial action comes as the council is holding a consultation, which closes on Friday 20 December, on the future of the library service – Unite is urging the public to make its views known if they want to safeguard the service for future generations.

Details of the strike action are below:

The link to the consultation on the service’s future is as follows: https://www.bradford.gov.uk/consultations/current-consultations/libraries-service-engagement/ 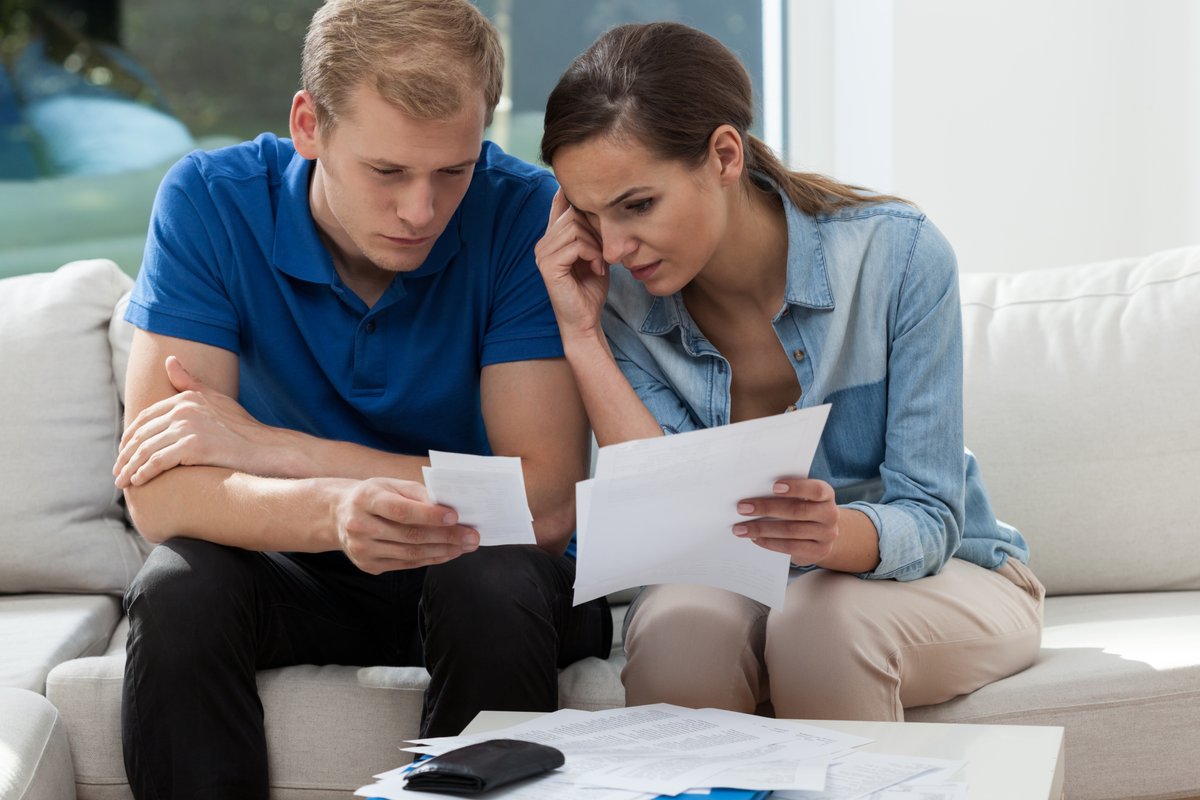 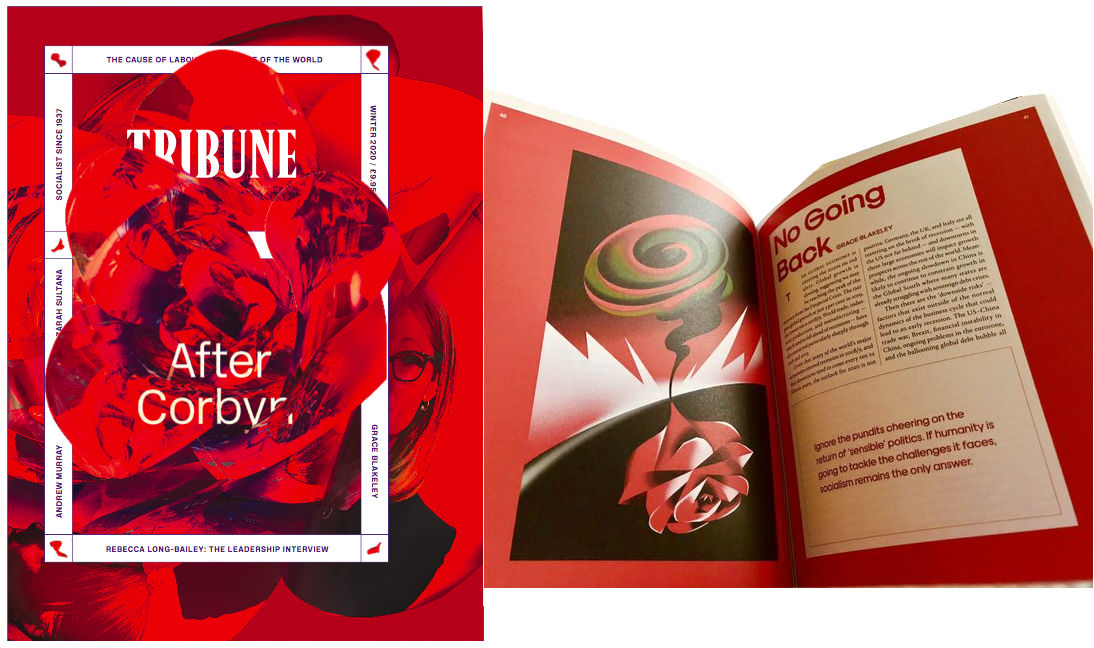 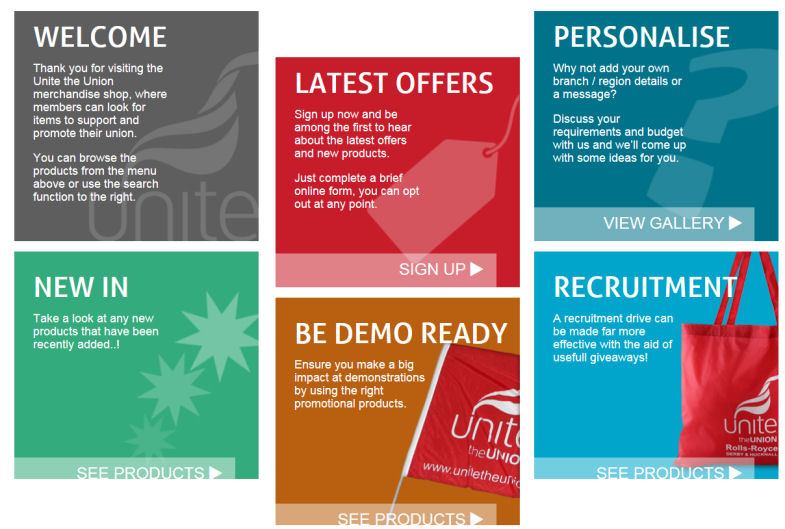