Hundreds of baggage handlers and check-in staff employed by GH London (formally Azzurra) at Heathrow Airport have secured a 9.1 per cent pay increase after workers overwhelmingly backed strike action in a dispute over low pay.

In April this year over 300 workers at Heathrow’s Terminals 2 and 4 overwhelmingly voted by 99.2 per cent to take strike action. Workers were angry at a series of pay freezes, but a strike was avoided after constructive negotiations concluded with an agreement to award workers a 9.1 per cent increase, including 6.1 per cent for 2017 and 2018 on top of a 3.0 per cent increase for 2019.

Kevin Hall, Unite regional officer, said: “The overwhelming vote for strike action was proof that workers at Heathrow had had enough of year on year pay freezes.

“There was a lot of anger but more and more workers joined Unite and were able to demand an end to the pay injustice. Once constructive talks got underway the workers’ representatives negotiated a 9.1 per cent pay deal. We’re pleased that GH London is now recognising its workers’ contribution with a significant pay increase.” 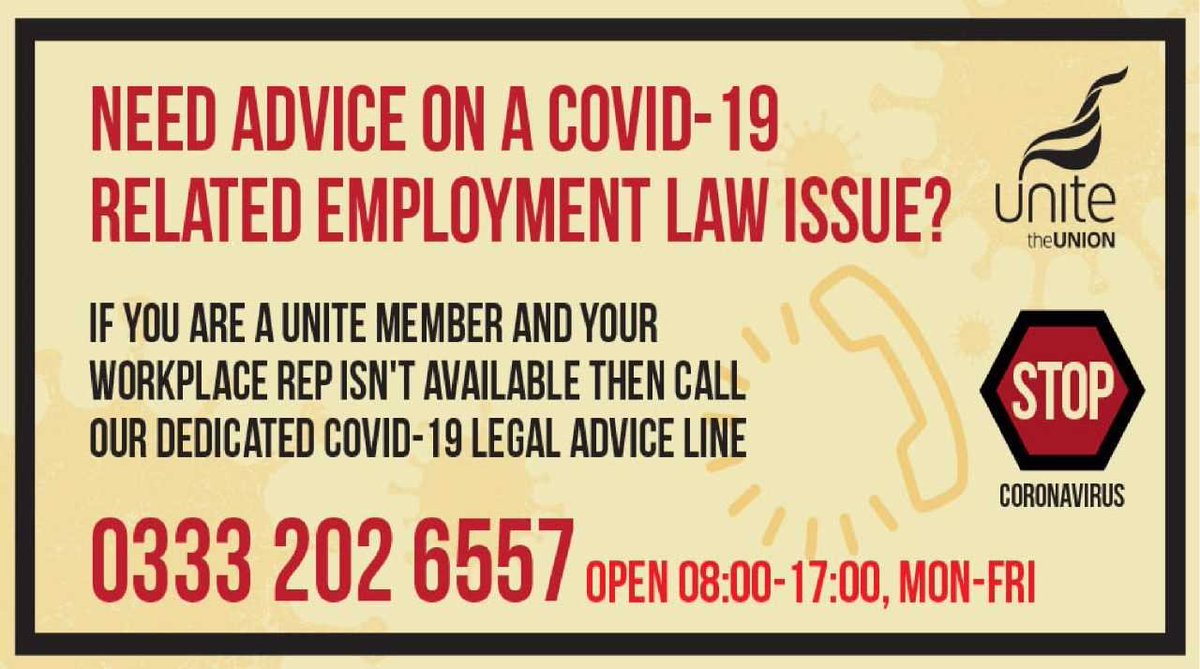