Unite, which represents thousands of workers employed by the Ministry of Defence and its subcontractors, has written to members cautioning them that their employer is failing to warn them about the dangers of being exposed to asbestos on military bases. After learning that just 1.56 per cent of staff had recently undertaken asbestos awareness training.

A series of freedom of information requests revealed that in the last 18 months out of the MoD’s 57,000 non-military personnel, only 385 individuals had completed classroom based training and 500 had undertaken online training.

MoD personnel and sub-contractors operating on military bases could potentially come into contact with asbestos as the substance remains highly prevalent. Asbestos is also present in some MoD vehicles and other key equipment.

The letter coincided with the news that deaths from mesothelioma, the incurable cancer of the lung caused by inhaling asbestos, are at record levels.

The failure of the MoD to inform workers about the dangers of asbestos is closely linked to the scandal involving the Sea King helicopter. In 2018 the MoD admitted that hundreds of components in the aircraft contained asbestos but even though they had been aware of the problem since 2006, they continued to fit new components which contained asbestos until, the helicopter was decommissioned last year.

The Sea King was in service for 49 years from 1969 and the MoD has admitted “that at any one time 1,000 individuals” could have been working on the Sea King. Despite this the MoD has said it is unable or unwilling to make any attempt to contact the affected workers and warn them about their potential exposure.

Unite wrote to the new defence secretary Penny Mordaunt about the Sea King scandal in early May. It took over a month for the letter to be even acknowledged and Unite has still not had a response to its urgent concerns.

Unite national officer for the ministry of defence Jim Kennedy said: “The MoD is failing to warn its workers and subcontractors on its bases about the dangers of asbestos. The lack of asbestos training is profoundly disturbing.

“It demonstrates that the Sea King asbestos scandal is not a one off but that the MoD is systemically failing to educate and protect its workers against the dangers of asbestos.

“Workers operating on MoD bases are rightly concerned that their employer is failing to protect their health.

"The MoD’s attitude on these developing scandals is reflected in the failure of the secretary of state to even reply to Unite’s concerns, over two months since she was first written to about these matters."

In the letter to members Unite has provided information on the advice that the Health and Safety Executive provides on asbestos awareness training. It also included information about how if workers have been exposed to asbestos they can record their exposure on Unite’s asbestos register, in case their health is damaged as a result in the future. 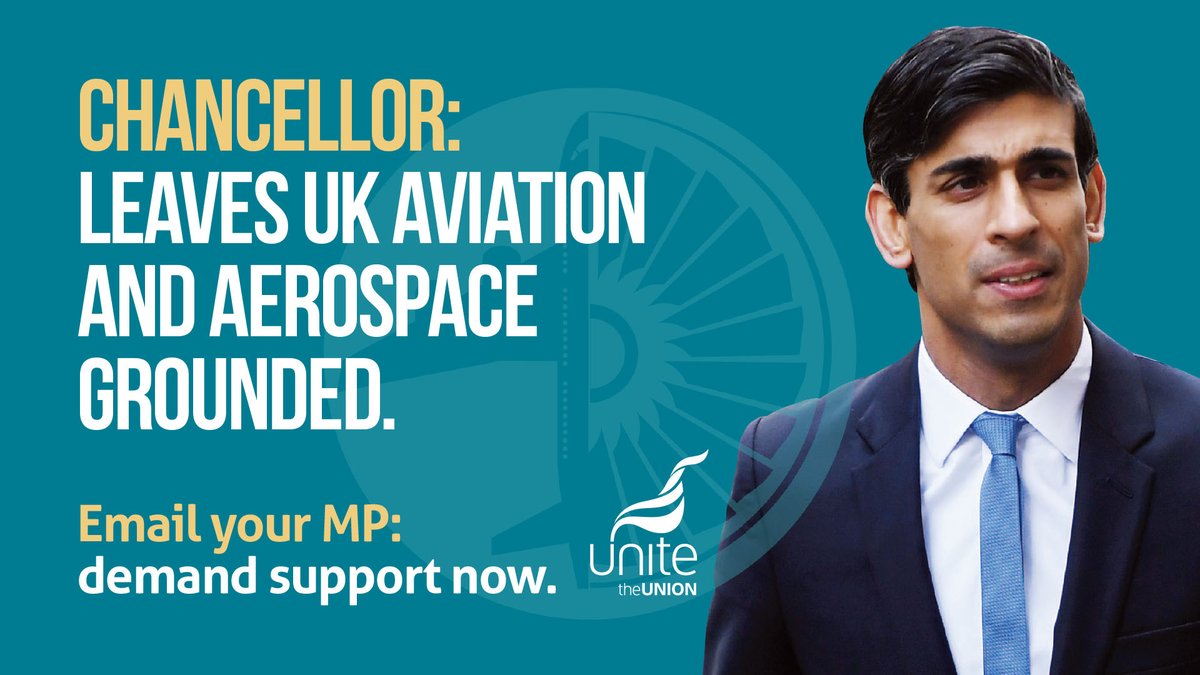