Unite the union has today (17 January) welcomed the announcement by Glasgow City Council to settle the equal pay dispute.

Glasgow City Council has brought forward proposals to settle the outstanding pay claims against it. The problems arose in Glasgow due to the city council in 2006 adopting a job evaluation scheme which disproportionately affected and unfairly treated female workers.

In 2017, the Court of Session ruled that the Workforce Pay and Benefits Review in Glasgow had discriminated against female workers as did the payment protection scheme which was not extended to female workers. Unite represents both male and female workers who will be beneficiaries of the proposed deal.

Wendy Dunsmore, Unite regional industrial officer, said: “This is a day of celebration for the workers in Glasgow City Council who were unfairly treated and discriminated against. These workers have been financially disadvantaged for years. The deal addresses these historic wrongs.  Unite members will be delighted that the many years of wait is almost at an end.”

Unite Scotland is the country’s biggest and most diverse trade union with around 150,000 members. The union is led in Scotland by Pat Rafferty. 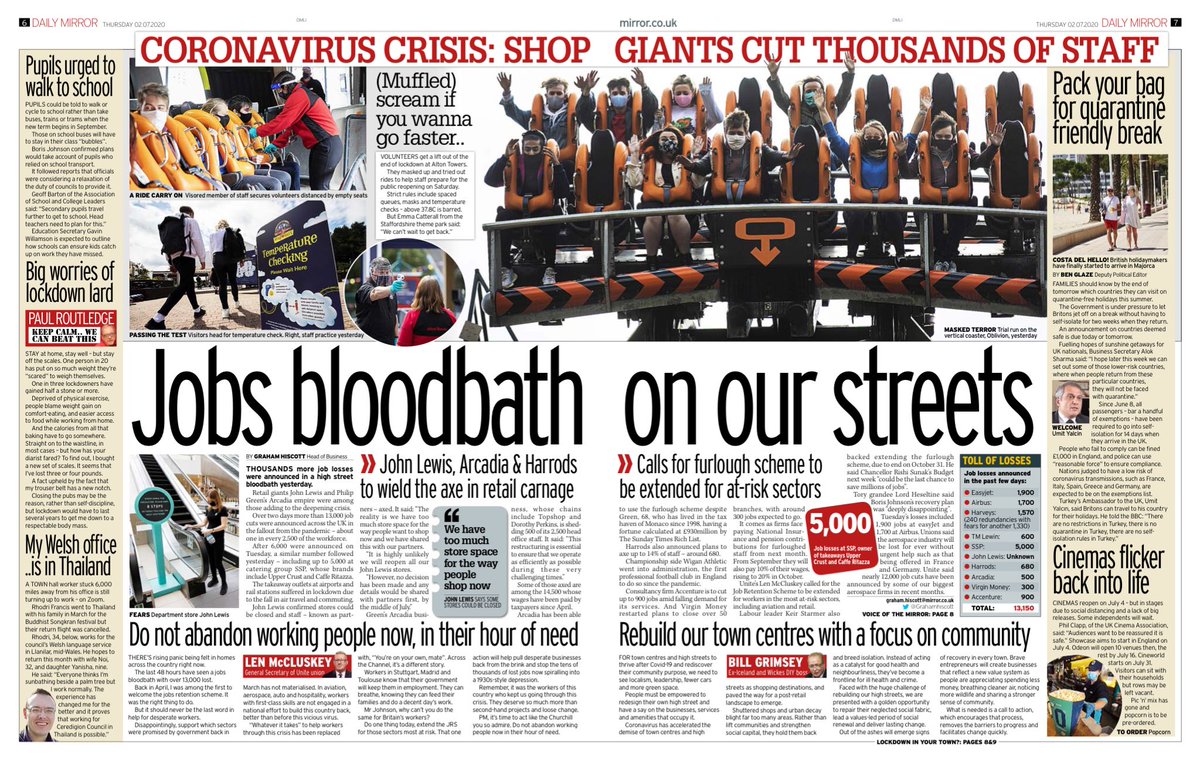