Unite, the union for workers in Gibraltar, has today (Friday 1 February) challenged the government of Gibraltar to act on promises to tackle the scourge of insecure work on the Rock.

Calling for a ban on the use of zero hours contracts, the union has developed a 15-point plan which it believes will bring much-needed stability to the lives of working people in Gibraltar. The move follows the overwhelmingly successful demonstration on 16 January this year which saw around 2,000 people take to the streets in protest over the widespread use of agency and supply workers in the private and public sector, including by the government itself.

The Manifesto for Change in the Labour Market, set out in a letter to chief minister Fabian Picardo, seeks changes in legislation around agency and fixed term contract workers, as well as the adoption of New Zealand-style legislation to effectively ban the use of zero hours contracts.

In addition, the union is seeking further dialogue with the government to secure a meaningful review of all temporary working arrangements across the public sector with a view to these roles being converted into permanent positions.

Stuart Davies Unite national officer for Gibraltar stated: “Today we're building on the union’s campaign against insecure employment in Gibraltar, which got off to a tremendous start with the landmark demonstration in January where our membership and the wider community provided the union with a clear mandate on these issues.

“We need urgent action to change bad practice not just in the civil service but right across both the public and private sectors if we are going to erase the scourge of insecure work in Gibraltar.

“The manifesto, which has been ratified by the Unite Gibraltar Activists Committee, seeks to address these issues through a series of measures that will deliver permanent and quality employment to those insecure workers currently wondering whether they have a job and a pay packet at the end of next week.

“We have welcomed the announcement this week of the offer of permanent employment to 176 agency workers in the civil service. However, these workers are just the tip of the iceberg; the issues which brought people onto the streets last month are not restricted to civil servants.

“It is also frustrating that the union was not consulted at all on this announcement and this taints the positivity around this development. It is imperative that the government of Gibraltar engage positively and constructively on this agenda with Unite to turn back the tide of employment casualisation in Gibraltar.

“The positive reaction of those agency workers, when it was announced that they would be offered permanent roles, demonstrated what it means to have a permanent job role, with decent conditions, a pension and a future. Unite is delighted for those agency workers and we will work tirelessly to deliver more of the same to those workers on insecure contracts, to remove unfairness and inequality in the labour market and deliver labour standards in Gibraltar that all can be proud of.” 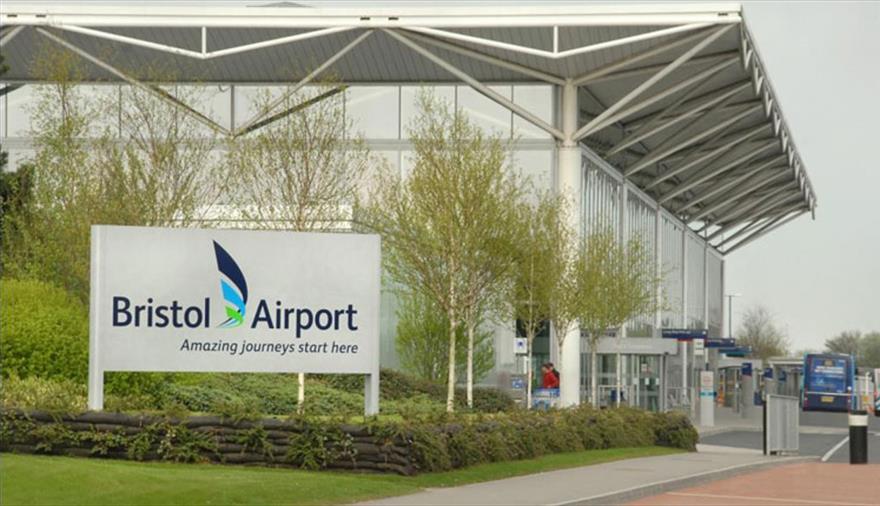 "The redundancies announced by Bristol Airport and Swissport are devastating. After weeks of warnings, the govt must stop prevaricating and provide a sector-specific support package" – Tim Morris @unitesouthwest #SaveUKJobs unitetheunion.org/news-events/ne… pic.twitter.com/evVQWzOXpS

Unite supports Stansted Airport appeal against council’s refusal to allow next stage of the airport’s development. Expansion "important building block" in kick-starting the aviation and tourism sectors in the post-pandemic economy. unitetheunion.org/news-events/ne…

Workers are not a deadweight. They are the breadwinners, supporting their families, spending wages in their communities. We need action now to #SaveUKJobs. Please join the fight for decent jobs and a better future. Sign up here: unitetheunion.org/campaigns/save… pic.twitter.com/1OWHtX1xXe