Up to 100 workers responsible for the maintenance of electricity meters employed by SSE (Scottish Southern Electricity) have secured a pay increase of £2,807 after collective action and a Unite organising campaign challenged the company's failure to pay a London allowance.

For years roughly half the workers in several London depots had been refused payment of a London Allowance that was being paid to other workers. Following a six month campaign, supported by Unite, a collective grievance was eventually heard by the company. Under collective pressure from the union the company agreed to pay the London allowance to all those who work in the London area. Additionally, the SSE agreement cited by Unite covers those who go into London from depots outside London including workers in Slough and Tiptree.

Unite regional officer Jane Jeffery said: “A Unite organising campaign forced SSE to pay the London Allowance that workers were due. It’s a great result for the workers in London who will get an increase of £2,807 a year.

“Over the years workers had been asking HR why some were not receiving the allowance while others were. The union rep thought this was very unfair so contacted Unite and asked for advice and assistance. Management dragged their feet but collective action by the workers meant SSE eventually agreed to the pay-outs.

“The union is now seeking to ensure that the workers also get any back pay that they are due. It shows that it pays to be in a union that is prepared to fight for your rights at work.”

Earlier this year over 100 construction workers at three high profile projects across London collectively secured an estimated £250,000 worth of holiday pay after a Unite organising campaign forced their employer to pay up. Over 150 construction workers working for Byrnes Bros at construction projects including Westfield in White City, The International Quarter in Stratford and 100 Bishopsgate secured payments of between £400 and £1,000 each with further back payments after the workers joined forces to demand their full holiday entitlements. 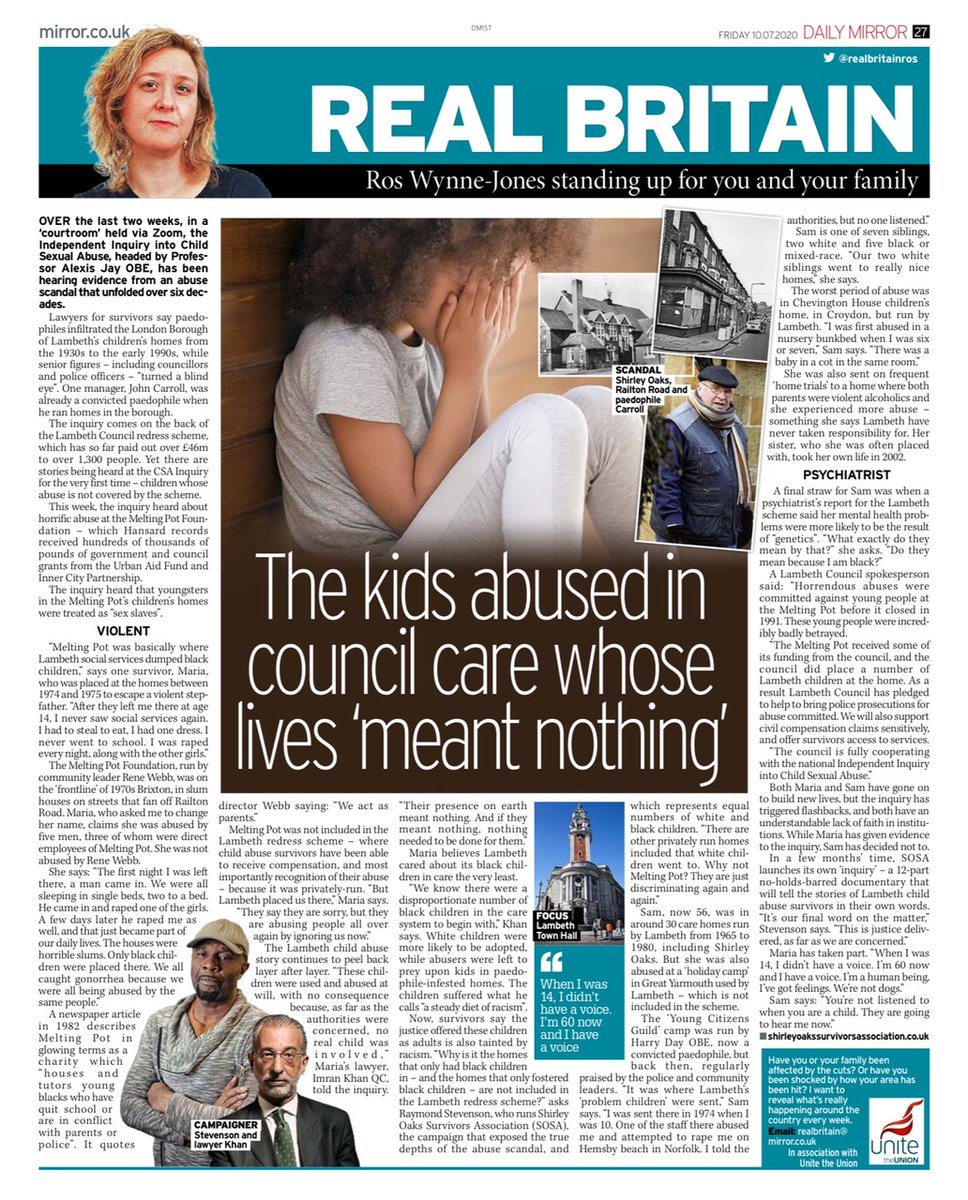