Unite members at Cammell Laird gave their unanimous backing to hold a ballot for industrial action today (Monday 15 October) over bosses’ plans to slash approximately 40 per cent of the Birkenhead shipyard’s workforce by March 2019.

The decision at a mass meeting of workers gives the green light to Unite to start to make preparations for a strike vote of its members at the shipyard.

Today’s meeting follows last week’s announcement by Cammell Laird that it was planning to shed over 290 jobs despite the shipyard winning two contracts, worth a total of £619 million, to support and maintain ships for the Royal Fleet Auxiliary over 10 years.

Unite is fearful that the job cuts are part of a plan to casualise the workforce in a move that will see vital shipbuilding skills lost for a generation. The union is demanding that Cammell Laird bosses come clean on the business case for the proposed job cuts.

Today’s mass meeting comes as a delegation of union representatives from Cammell Laird get ready to head to the House of Commons in Westminster tomorrow to get the backing of MPs for their campaign to save jobs at Cammell Laird.

Commenting Unite regional officer Ross Quinn said: “There is real anger among the workforce who should be celebrating and looking forward to a secure future after winning a massive contract to maintain ships for the Royal Navy.

“Instead workers feel totally sold down the river by Cammell Laird bosses and fear being put out of a job to be replaced by agency labour at a later date. Since the last round of job cuts over two years ago we have seen more and more agency workers on ‘flexible’ contracts brought in to work on the likes of the RSS Sir Richard Attenborough.

“Unite and our members will not tolerate the casualisation of the workforce via the back door and will use every tool at our disposal in our campaign to save shipbuilding jobs on the Mersey.

“This includes the prospect of an industrial action ballot in the near future, as well as bringing political pressure to bear on the government to make sure the Royal Navy’s new fleet solid support vessels are built in UK shipyards such as Cammell Laird.

“Cammell Laird bosses need to wake up to the depth of anger and come clean on the business case for job cuts which will see the loss of vital skills for a generation.” 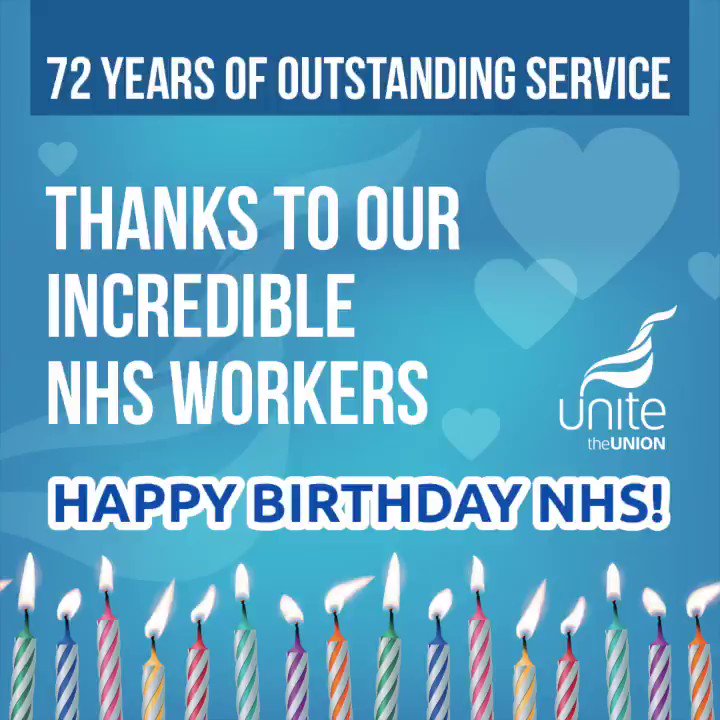