Members of Unite, the country’s largest union, working as applied psychologists in the NHS will be lobbying MPs in the Houses of Parliament tomorrow (Tuesday 20 March), with an urgent call on government to deliver on its promise to boost mental health funding in the face of plummeting morale.

A rally and photocall of Unite members and MPs will be held at Old Palace Yard, London SW1P 3JY at 13:30.

Professionally qualified and trained in evidence based therapies to help people suffering with emotional and psychological problems, Unite applied psychologist members are speaking out to highlight the stress and strain they and their service are under.

A recent Unite survey revealed that morale among NHS workers has hit rock bottom with 86.9 per cent of 3,112 respondents saying that workplace morale was worse or a lot worse than it was a year ago. A further 87.8 per cent said that increased work-related stress is to blame.

In addition to calling for action on mental health funding, they will appeal for adequate ring-fenced funding for psychological services and the protection of psychological roles in the NHS as well as an end to the downbanding and de-skilling of psychologists.

The cash boost call comes as recent analysis by the Royal College of Psychiatrists reveals that funding for mental health services is still lagging seriously behind, with mental health trusts left with less money than in 2012, when ‘parity of esteem’ with physical health was first promised.

Unite national officer, Colenzo Jarrett-Thorpe said: “Applied psychologists are speaking out with a very clear message that unless this government delivers on its promised boost to mental health funding, the service and its workforce will be plunged into chaos.

“Our members care passionately about their patients and the service they provide, but with the rates of mental health problems escalating, especially among children and young people, time needs to be called on the erosion of higher skilled posts and the introduction of targets which has set work related stress soaring.”

“MPs need to heed this warning. Public access to applied psychologist specialists is being lost. People are waiting longer for help and need to travel further from home to access that help. If they can, some are now paying to go privately for therapy which poses a risk, as they are vulnerable to linking with unregulated private practitioners. We are losing expertise in the NHS as a result.”

“Applied psychologists play a vital role in tackling the mental health crisis and yet they face unprecedented strain in the light of sustained underfunding and poor workforce management.

“Parity of esteem remains merely rhetorical under Theresa May and vulnerable people are paying the price. Unlike the Tories, Labour will invest in early intervention and prevention services, and ring-fence mental health budgets to ensure no one with a mental health problem is let down.”

In August 2017 Unite conducted a survey of health members. The findings for clinical psychologists show that the profession is under significant strain.

Unite is Britain and Ireland’s largest trade union with over 1.4 million members working across all sectors of the economy. The general secretary is Len McCluskey

Our latest Here For You, the newsletter that keeps you up to date with Unite campaigns and all we are doing to fight for members' Jobs, Pay and Safety during the pandemic, is out now. Check your email inbox for issue 17, or read it here ⬇️ bit.ly/2NcniVN pic.twitter.com/3NeQ0mZ2A5 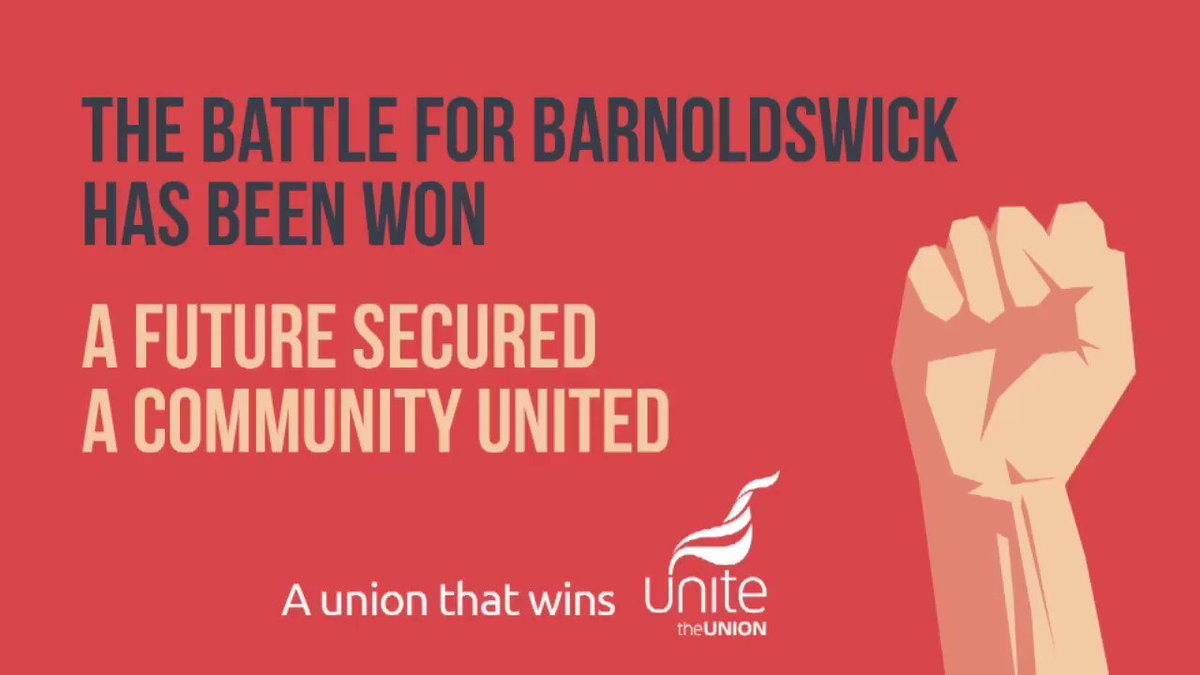 ICYMI "Solidarity won this dispute" Watch & Share @SteveT_Unite hail the Barnoldswick deal and the tenacity of reps and members whose strike action and campaign made it possible. #BattleForBarnoldswick #SavedOurSite unitelive.org/never-give-up/ pic.twitter.com/0dTXxzuPxI 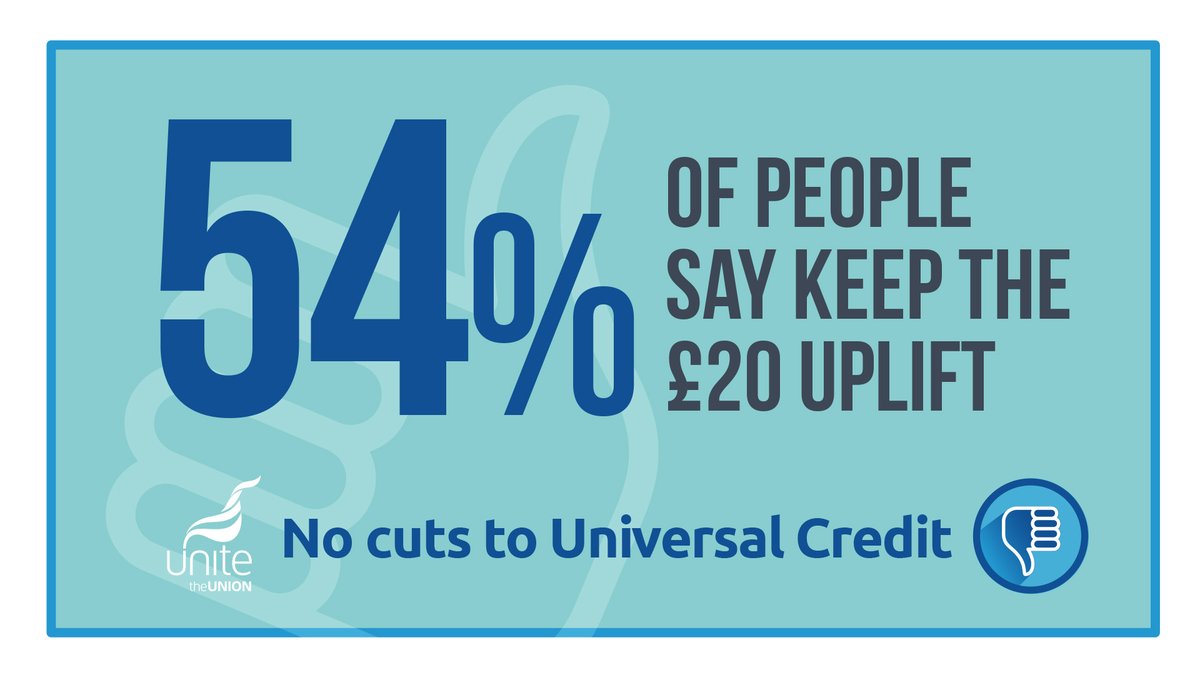 On Monday, MPs will be voting on stopping the cut to #UniversalCredit. Our survey found that the majority of voters think it should stay. It's been a lifeline for struggling families. Please lobby your MPs to tell @RishiSunak to #CancelTheCut pic.twitter.com/TUyevOFc3X

Unite blasted the ministers' refusal to support the Rolls-Royce workforce and failure to develop a strategy to support and invest in the economy. “Ministers were happy to talk about 'levelling up', but that’s all it was – talk” – @SteveT_Unite morningstaronline.co.uk/article/b/grou…

“If executives and directors had reported honestly on Carillion’s financial predicament, many of the job losses could have been avoided” – @gailcartmail ⬇️ morningstaronline.co.uk/article/call-l…