Unite, which has 1,200 members working across Interserve, called on ministers to say what their contingency plans were in the event that Interserve was unable to restructure its debt-laden finances.

The union called into question the government’s ‘unhealthy obsession’ with the outsourcing of public services which was ‘a road to nowhere with the taxpayer picking up the tab’.

Unite assistant general secretary Gail Cartmail said: “The financial difficulties that Interserve finds itself in is another dire warning of the dangers of outsourcing public services for private profit. We could be facing Carillion Mark Two.

“The mistakes made before the collapse of Carillon in January 2018 appear in danger of being repeated - if so, this could see the hard pressed taxpayer picking up the tab - yet again.

“We want to know from ministers what contingency plans are in place should Interserve be unable to restructure its debt-laden finances.

“We would support a temporary ban on Interserve bidding for public sector contracts, while it attempts to resolve its financial problems.

“The moral is that public services should be provided by the public sector, as the record of these outsourcing behemoths has been woeful – it has been proven to be the road to nowhere.

“Unite has called for a public inquiry into the Carillion debacle and today we would ask that such an inquiry should embrace the events leading up to present situation at Interserve.

“Unite has 1,200 members working across Interserve. We will be monitoring developments very closely and be giving our members maximum support in the coming days.

“Another classic example of the government’s unhealthy obsession with outsourcing is the fate of the Ministry of Defence (MoD) firefighters, vital to the UK’s national security.

“In the summer, the MoD firefighters’ contact was awarded to Capita, despite its own financial problems, but then this was challenged by rival outsourcer Serco - and this has yet to be resolved.

“You could not make this up when most reasonable people would agree that such an important service as MoD firefighters should be under government control.”

Unite is with members working across all sectors of the economy. The general secretary is Len McCluskey. 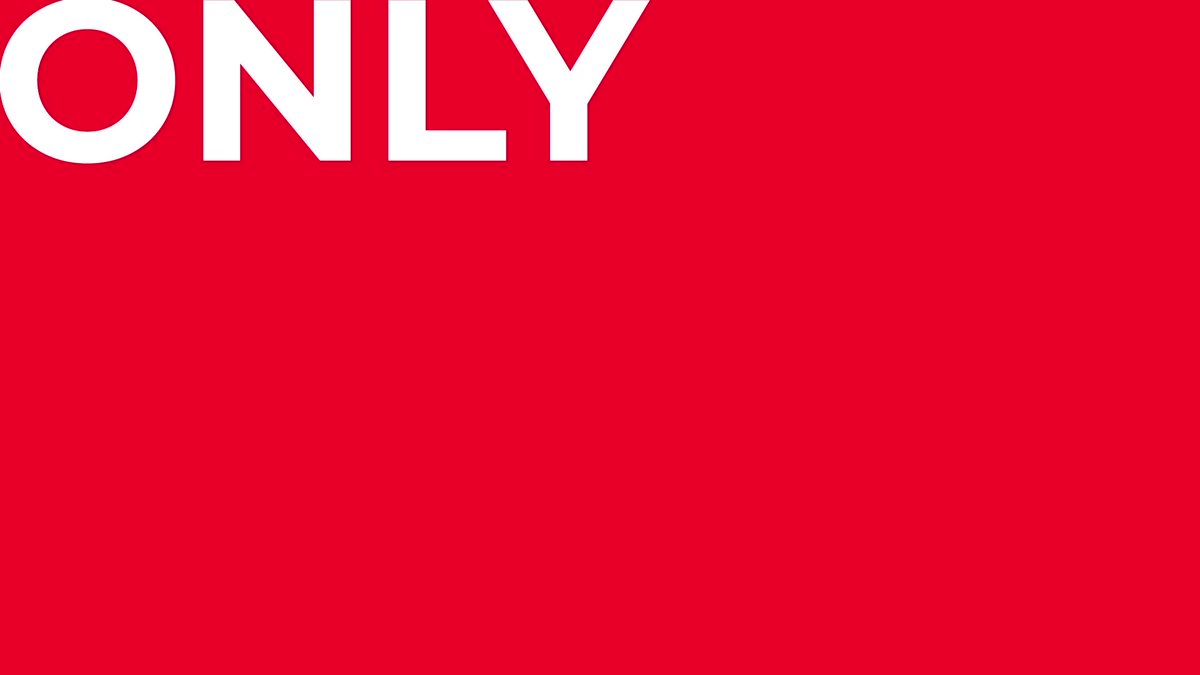