The leader of Unite, the country’s biggest union, has hailed the proposed investment into PSA’s Luton van plant as a ‘deserving tribute to a dedicated workforce’. However, Unite's general secretary Len McCluskey also called upon PSA to remove the cloud hanging over the company's Ellesmere Port plant too, which is also awaiting a new model.

Speaking at the Vauxhall Luton van plant today (Wednesday), where French owners PSA announced that there would be investment of £170 million to bring a new model to the UK and create 450 new jobs, Len McCluskey said: “It is great news that this new product should see van production at Luton for the next 10 years to come.

“This is a very welcome investment in Luton by PSA, and a deserving tribute to a dedicated workforce. It will steady nerves at the plant after years of uncertainty.

“It will, of course, be for the members at the plant to decide whether to accept the whole package of measures, including a pay deal along with the new product, and they will take that vote in the coming weeks.

“In the meantime I want to pay tribute to the stewards and members at both our Vauxhall sites, Luton and Ellesmere Port, for their commitment to delivering successful negotiations. They are a credit to their union and deserve today’s better news.

“However, I do want to raise one matter with Carlos Tavares, PSA’s CEO, directly. The investment into Luton is very welcome, but we do expect to hear of similar plans for Ellesmere Port, where the workforce has been just as loyal and is just as deserving of a secure future but continues to live with a cloud hanging over it.

“Vauxhall is a highly regarded British brand with over a century of motor manufacturing with a strong and loyal UK customer following.

“Add to this the excellent productivity at our plants and the case for PSA to build a long-term home in the UK is a compelling one.

“I look forward to sitting down with Mr Tavares very soon to bring good news to Ellesmere Port too.” 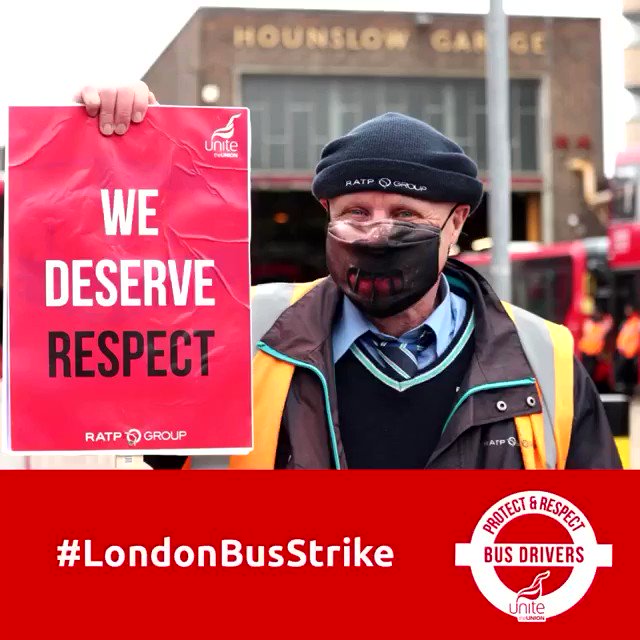 Images from week two of the #LondonBusStrike. Members standing strong at Epsom, Tolworth and Hounslow depots in response to RATP's attacks on pay and T&Cs ✊🏽 pic.twitter.com/XDorRz8cUU 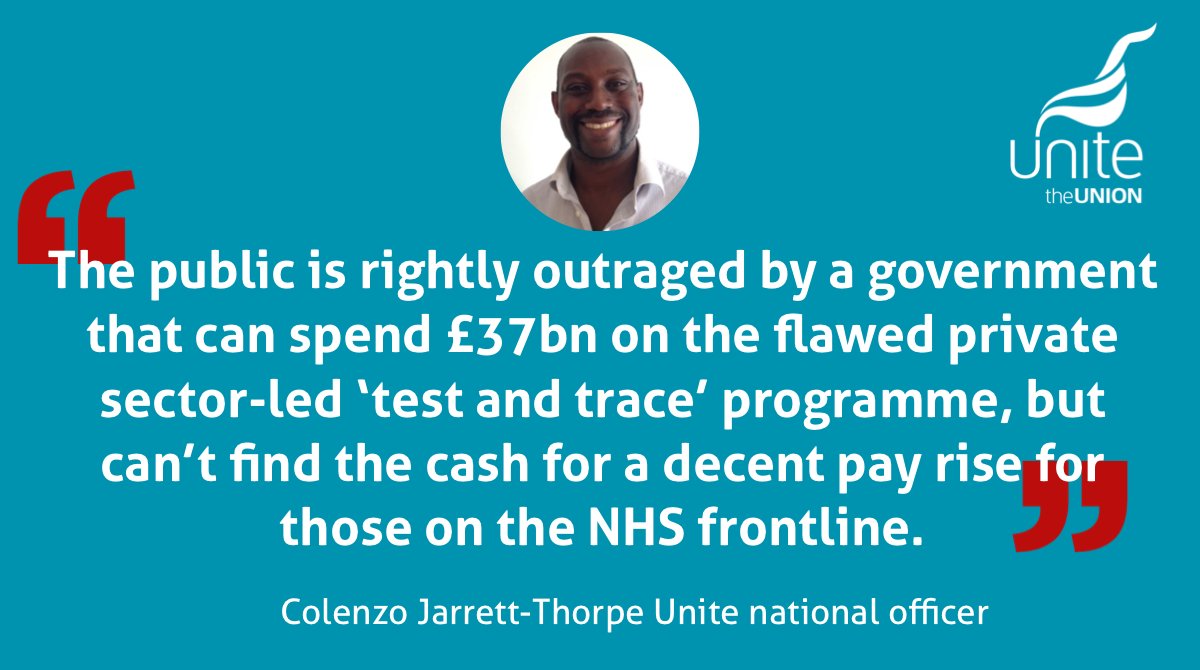 .@BorisJohnson has delivered a slap in the face to the NHS workers who saved his and countless others' lives. The public is rightly outraged. We're considering all options, including an industrial action ballot, as our campaign mounts for #NHSPay15 #WithNHSStaff pic.twitter.com/MpouTO02yO

"This shocking announcement is totally unacceptable and it is highly disappointing that Cammell Laird’s management are attacking the workers who put themselves at risk and carried on working throughout the pandemic" – @Quinny_EFC @Unite_NorthWest unitetheunion.org/news-events/ne…

Peter Hughes, @UniteWales regional secretary, said: "For our members at Airbus Broughton this is great news following a turbulent year that has seen the plant rocked by the effects of COVID-19." itv.com/news/wales/202…

Vaccination programme is "a bridge to a safer world, and the chance to live, work and travel as we did before" – @LenMcCluskey Read more about why we've launched a major initiative to promote vaccine take-up in the UK's workplaces. #StaySafe #GetAJab unitetheunion.org/news-events/ne…